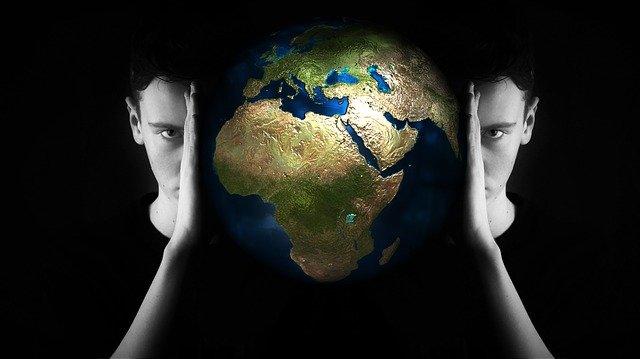 Like many other states, Florida is facing an intensifying public health crisis fueled by the omicron variant. The number of Covid-19 infections has soared in the Sunshine State, far exceeding the totals from earlier waves, and hospitalization numbers are on the rise.

It was against this backdrop that Florida Surgeon General Joseph Ladapo held a press conference yesterday. As the report from the local CBS affiliate in Miami indicated, the event did not go especially well.

Amid a surge in COVID-19 cases driven by the highly contagious omicron variant, Florida’s surgeon general on Monday indicated the state Department of Health would issue guidance that would “unwind the testing psychology” of the federal government.

“We need to unwind this … planning and living one’s life around testing,” Ladapo said, adding, “[I]t’s really time for people to be living, to make the decisions they want regarding vaccination, to enjoy the fact that many people have natural immunity. And to unwind this sort of preoccupation with only Covid as determining the boundaries and constraints and possibilities of life.”

Or put another way, Florida’s highly controversial state surgeon general doesn’t want the state to worry too much about the highly contagious virus that’s spreading quickly and has claimed the lives of over 800,000 Americans.

At no point during yesterday’s press conference did Ladapo encourage Floridians to get vaccinated.

Making matters slightly worse, as the state surgeon general rejected the “psychology” surrounding Covid-19 testing, he spoke from a podium featuring a sign that read, “Early Treatment Saves Lives.” And while that’s true, without an emphasis on testing, won’t it be difficult to know who needs early treatment?

Alas, this was not an isolated incident. It was just a few months ago when Lapado questioned the efficacy of Covid-19 vaccines, denounced vaccine requirements, referenced unsubstantiated conspiracy theories to argue against the vaccines, and encouraged Floridians to “stick with their intuition,” as opposed to following the guidance of public health officials who actually know what they’re talking about.

He soon after met with a state legislator who was recovering from cancer treatment. When she asked him to wear a mask during their conversation, Ladapo refused.

Around the same time, Ladapo started pushing “innovative” Covid-19 treatments with little track record of success, to the frustration of state physicians and medical experts.

They shouldn’t have been surprised. As we’ve discussed, before taking office, the doctor spent much of the pandemic questioning the value of vaccines and the efficacy of masks, while simultaneously touting ineffective treatments such as hydroxychloroquine.

The editorial board of The Orlando Sentinel recently described Ladapo as a “COVID crank” who’s been “associated with a right-wing group of physicians whose members include a physician who believes infertility and miscarriages are the result of having sex with demons and witches during dreams.”

The broader concern, of course, is that many Floridians won’t realize just how little credibility Ladapo has. Many families will see his title and assume the state’s official surgeon general must know what he’s talking about, or he wouldn’t be …….